Predicting The Weather With Natural Signs 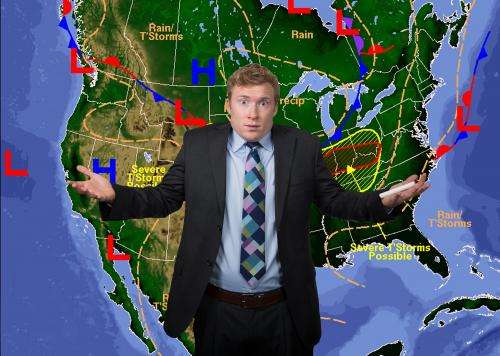 Don’t you just love weather forecasts? It is the only job you can be wrong 90% of the time and still keep your job, right? If you are outdoors much you will not always have the luxury of tuning into a weather forecast anyway. So you need to be able to read natural signs. There are many methods of reading the natural signs around you that you can predict weather by. These are reliable and time tested signs. Here are a few:

In closing, don’t just rely on one sign, combine several signs before making a prediction particularly consider wind direction, cloud formations and barometric pressure. Develop a feel for the weather and an awareness of all things around you.

SOURCES: The Primitive Navigator by Robert W. Love
Natural Ways To Predict The Weather (Without a Forecast) by Matt Suwak (PrimalSurvivor.net) 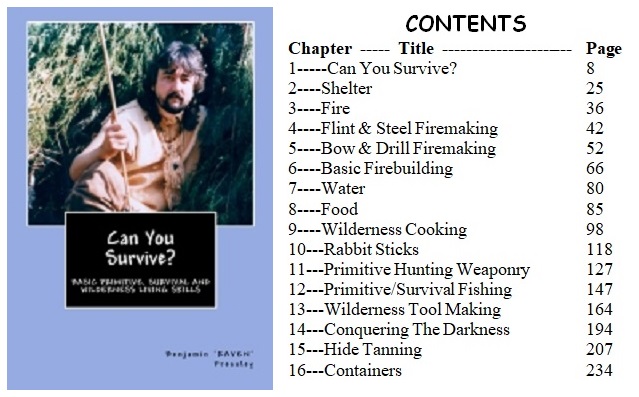 I have been busy and have lots of new handmade items in my store. Be sure to check it out! Use the coupon code PATHWAY and get 10% off! 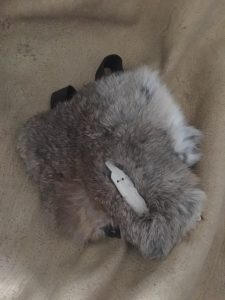