I have known Steve Watts for some time (early 1980’s). I was doing Revolutionary War re-enactment with Schiele Museum in Gastonia, NC and with another group. When I met Steve he was doing a monthly club meeting at the museum on aboriginal skills which eventually expanded into weekend long workshops. I caught fire with primitive skills when I met him. He is mostly responsible for putting me on the path I am now practicing and teaching primitive and survival skills. Steve had a way of placing skills he taught into an anthropological matrix that emphasized not just teaching skills for skills sake but how they fit into all our biological and anthropological DNA so to speak. He inspired me early on as to how the past unites all human beings for there was a time in all our histories that we used stone age skills. He is an amazing communicator, teacher, author and continues to have a profound effect on who I am and how I teach. I can’t thank Steve enough for being part of my life. 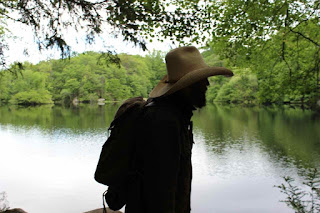 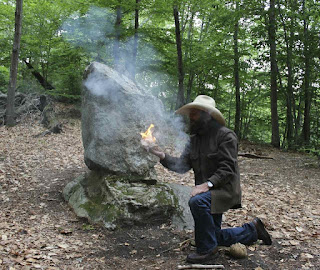 Watts doing the bow drill at Medicine Rock. Homage to Seton who introduced and taught the technique to the Boy Scouts and I would argue, the world. 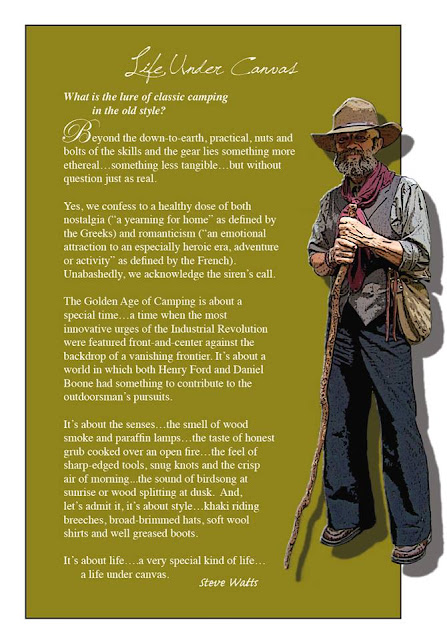 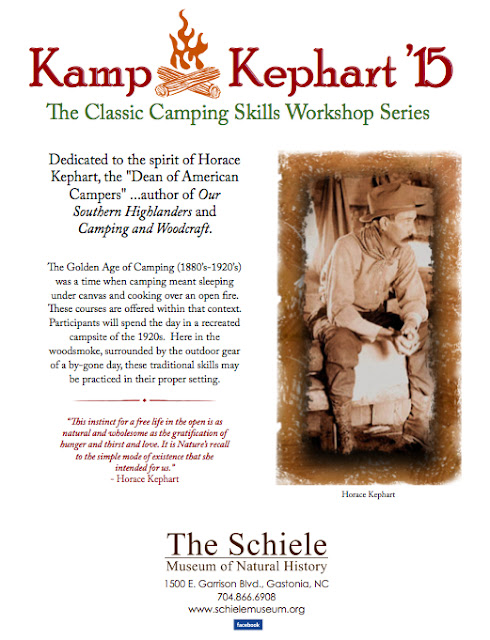 Kamp Kephart was Steve’s way of sharing his love for classic camping of late 1800-early 1900.

CLICK HERE FOR SOME ARTICLES BY STEVE WATTS ON-LINE 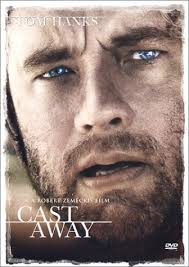 Steve did most of his programs through the Schiele Museum 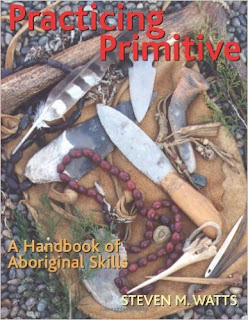 I highly recommend his book

It can be purchased from Amazon at 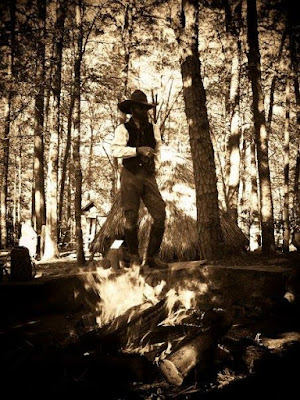 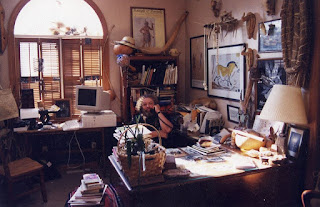 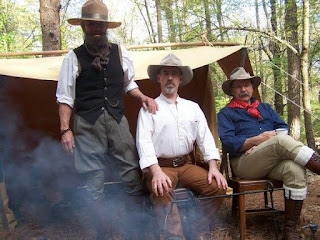 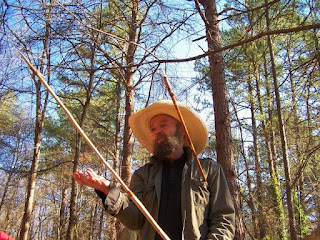 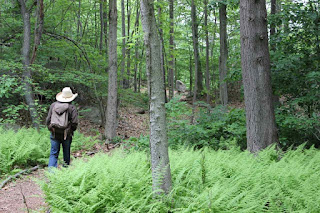 See ya Steve. RIP. Hope camping is good in the hereafter. 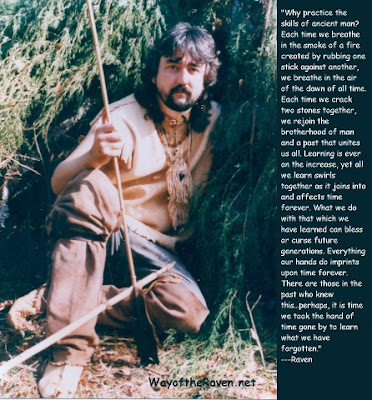 I have Steve to thank for the philosophy he inspired in me in the poster to the left.